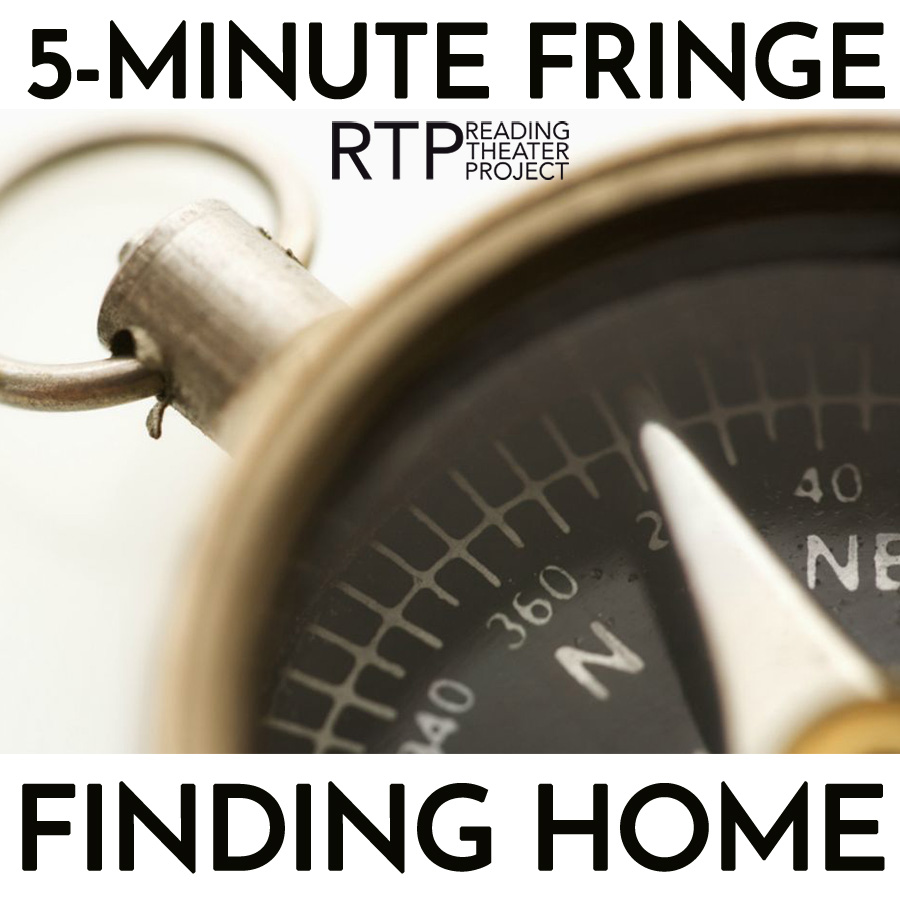 This year’s theme is Finding Home, explored through music, words, and movement by:Jayne Brown – Home Without the Hub – memoir